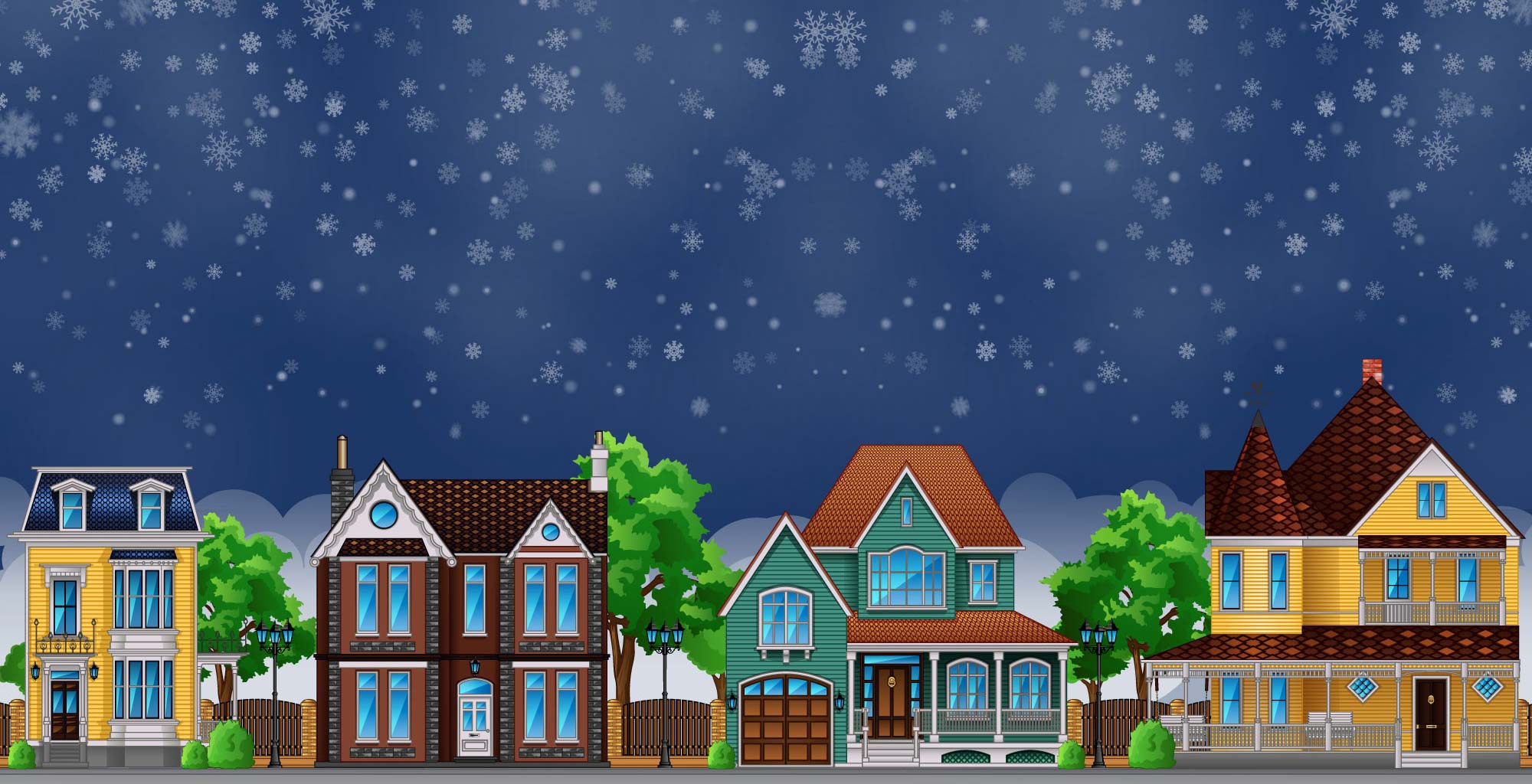 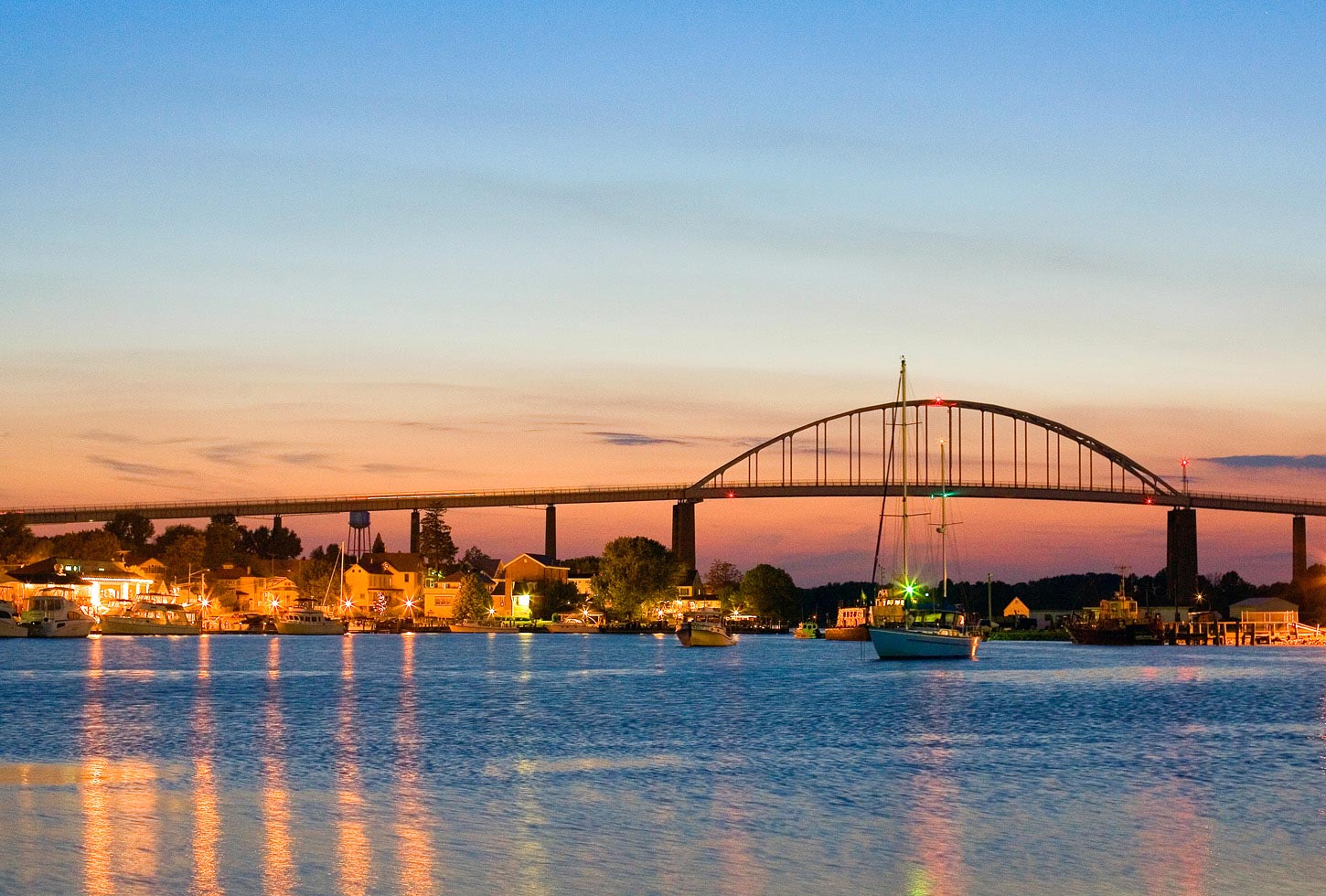 Chesapeake City is located along one of the busiest canals in the world!

As early as the 17th century, local settlers (including the famous surveyor and map maker Augustine Herman) recognized the possibility of connecting the Chesapeake Bay with the Delaware River. Chesapeake City is currently the only town in Maryland that is situated on a working commercial canal. Most of its interesting 19th-century architecture remains intact, and the area that encompasses it on the south bank has been placed on the National Register of Historic Places.

When you visit Historic Chesapeake City, you can stay at one of our beautiful Bed & Breakfasts and enjoy many local attractions! 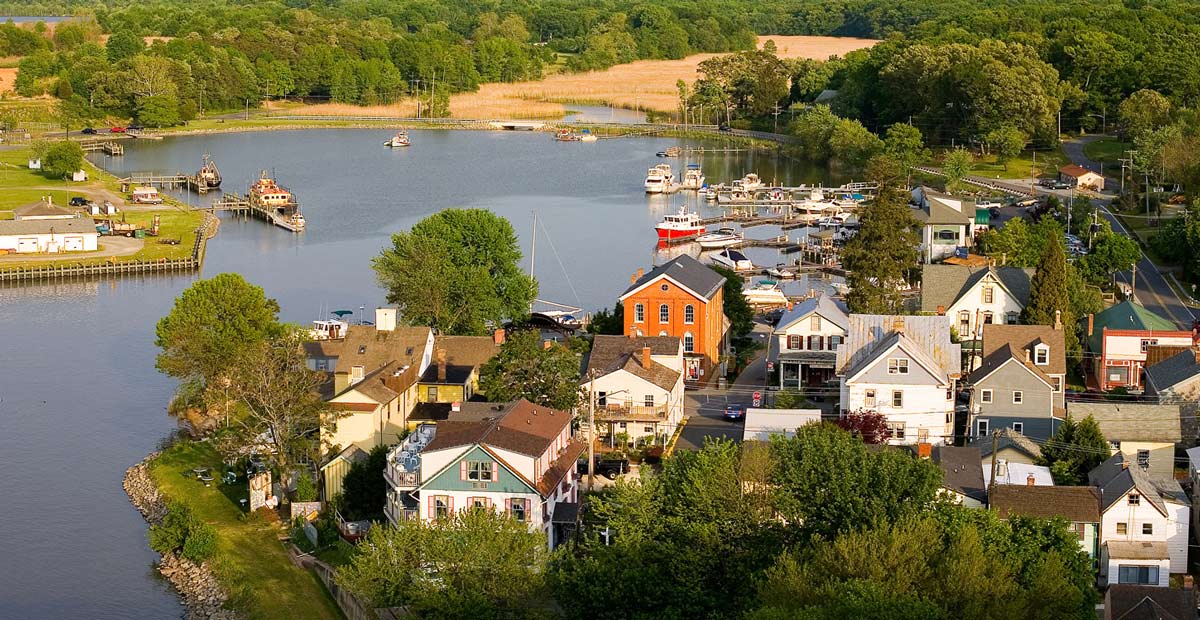 Our town has several places to enjoy a delicous meal, including beautiful waterfront dining locations. There are six bars and a brewery for you to check out during your stay! 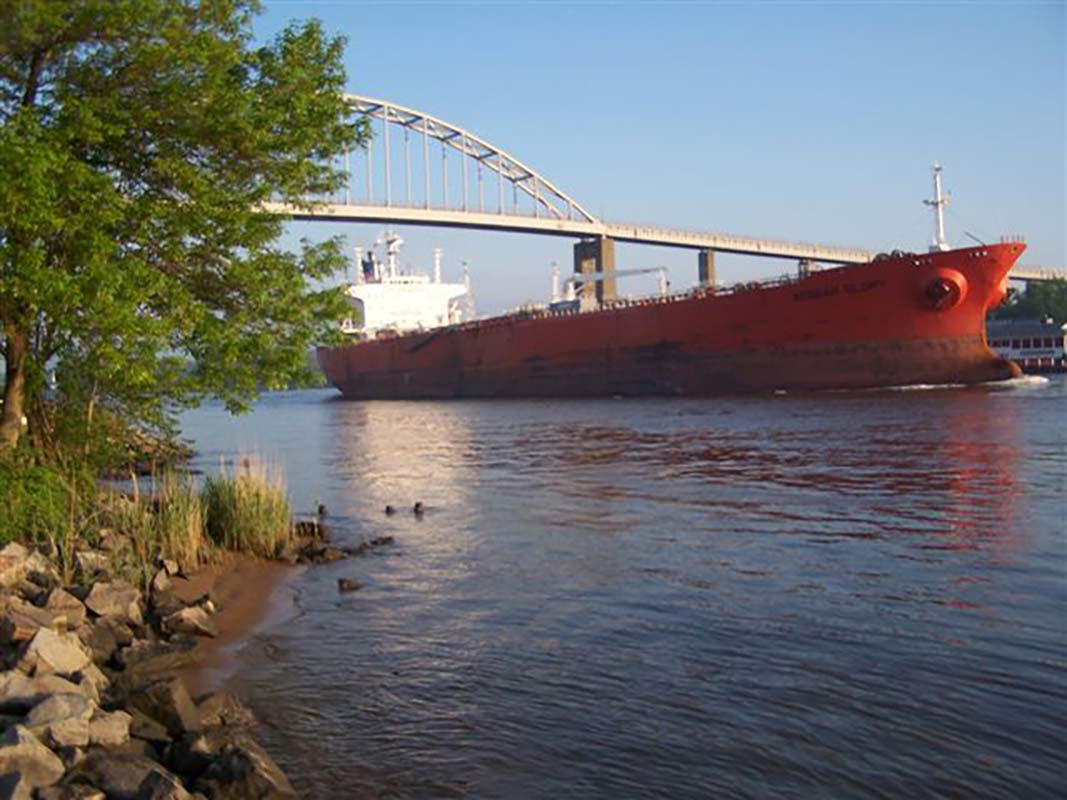 Trails, water cruises, fun shops, places of worship, and even a museum! 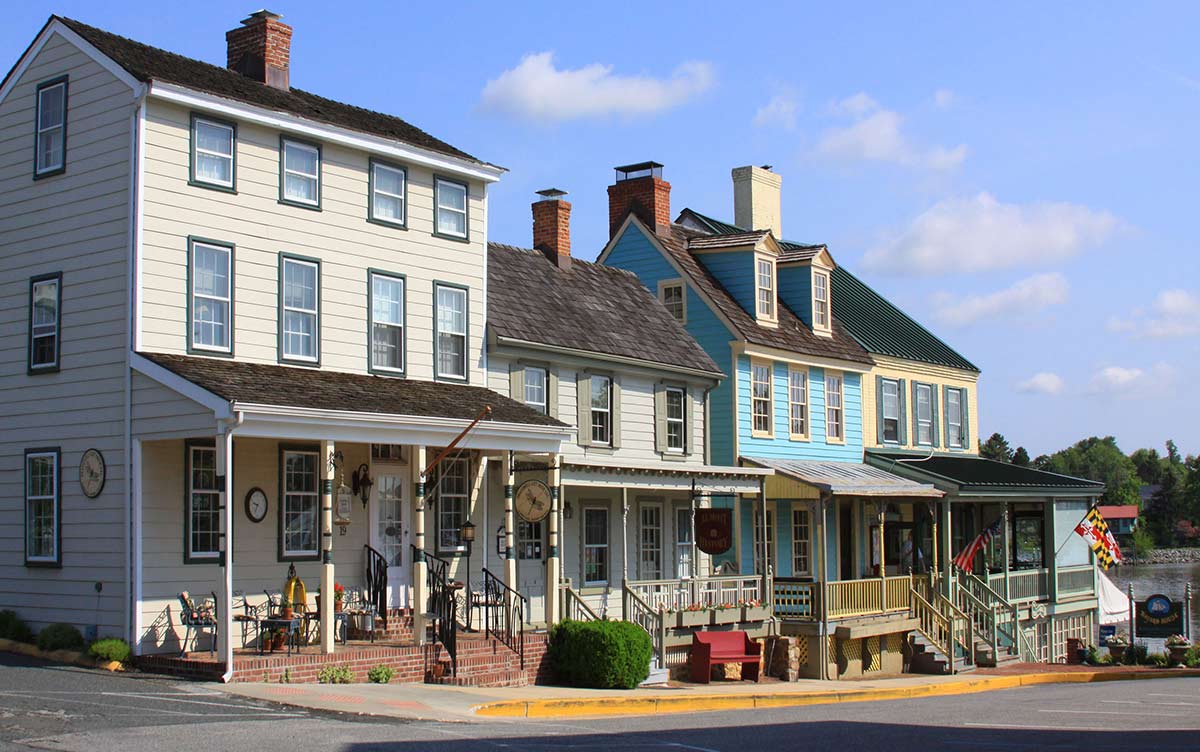 Chesapeake City has several bed and breakfast locations that can accomodate your stay. 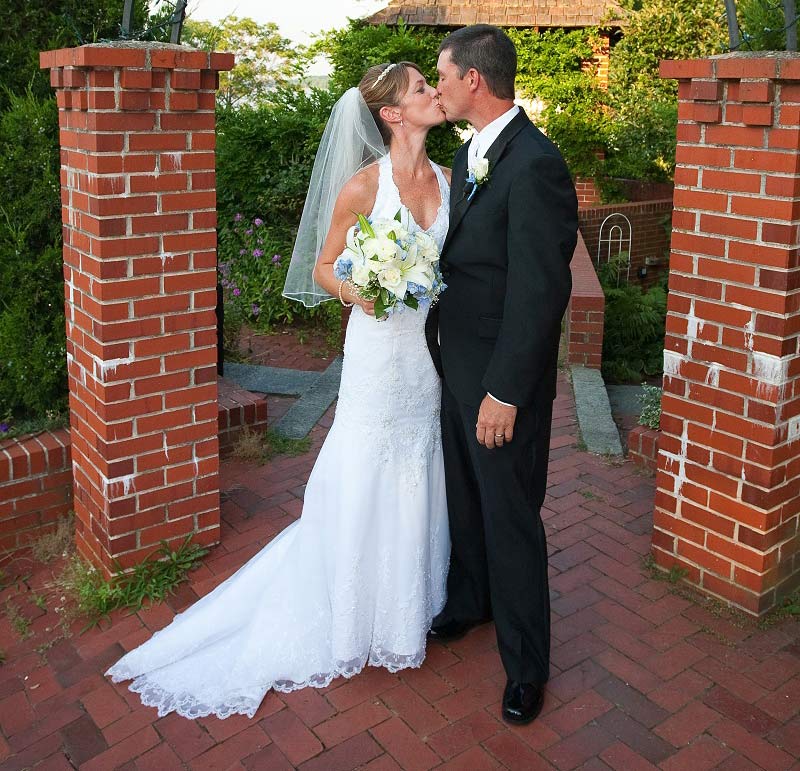 With multiple venues (including outdoor options), you will have the wedding of your dreams.